Food and Agriculture Organization of the United Nations 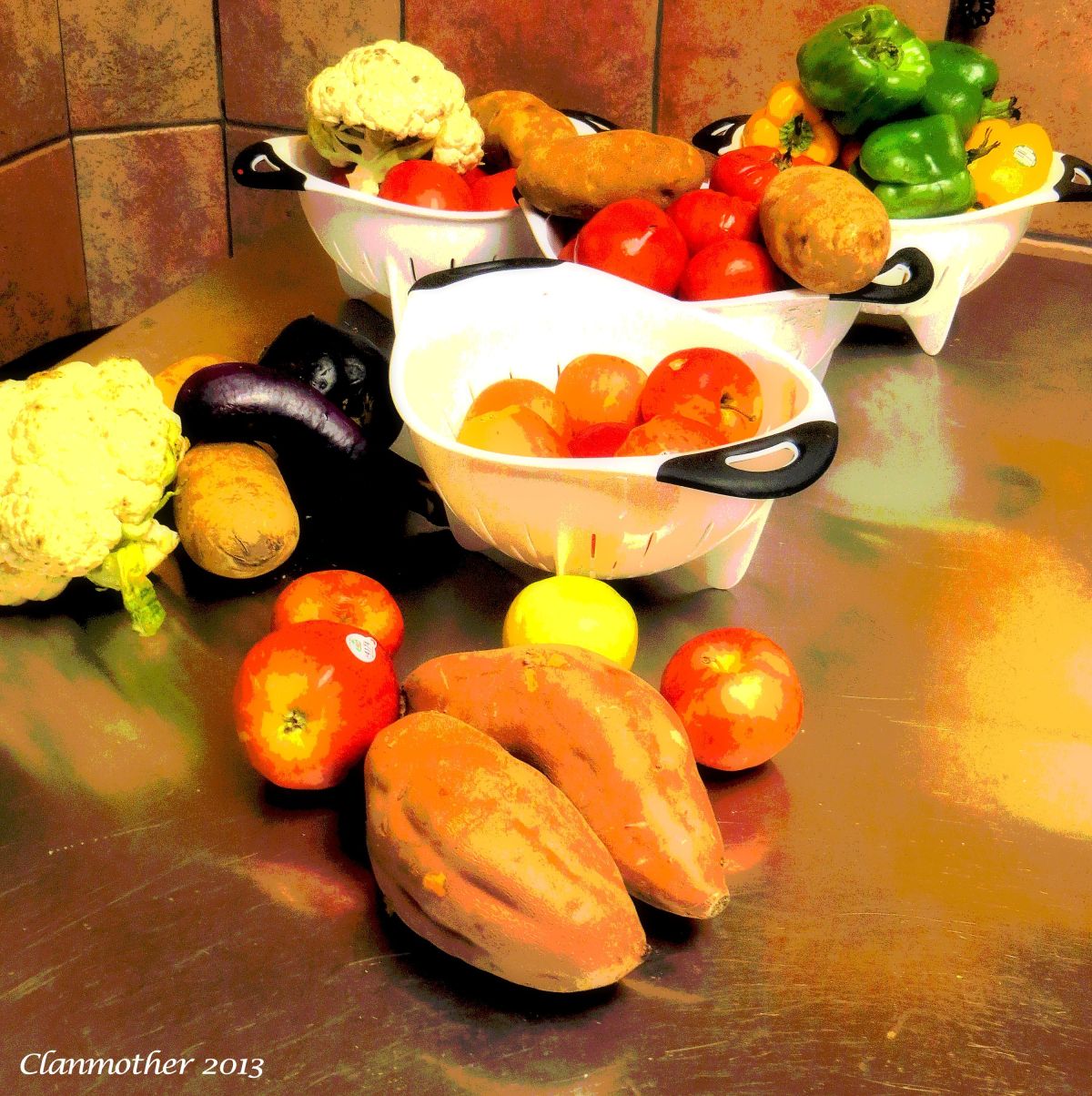 October 16, 2013 was World Food Day – a day that has been set aside since it came into existence November 1979 at the 20th General Conference of the Food and Agriculture Organization (FAO) of the United Nations.   It was to mark the founding of the FAO in 1945.

I confess that I paid little attention until this year when I read about the 2nd Annual Welfare Food Challenge, which invited people across British Columbia to live for one week on the food purchased with $26 dollars.  This corresponds to the amount that a single able-bodied person on welfare has to spend on provisions in our province. Many across B.C. took on the challenge and found it difficult, if not impossible to achieve a nutritious diet that was filling and satisfying. While this challenge served to spotlight welfare rates, it was also a pointed reminder that many in this world suffer from hunger.

We live in a time of rising food prices; all of us are focusing our attention on the weekly grocery bill and looking for creative ways to feed our families, especially when we have demanding schedules.  Sometimes we chose the convenience of prepared foods provided by our local grocer or deli. We walk a delicate balance.

You may wonder if I took up the $26/week challenge.  Actually, I took up a longer term challenge – to rethink everything that I have ever thought about food and how it relates to my daily interactions from my early morning coffee to my late night snack.   It is a journey worth the effort.

“Eat food. Not too much. Mostly plants.”
Michael Pollan, In Defense of Food: An Eater’s Manifesto

You're invited to join the dialogue! Cancel reply

This site uses Akismet to reduce spam. Learn how your comment data is processed.