“I live on good soup, not on fine words.” 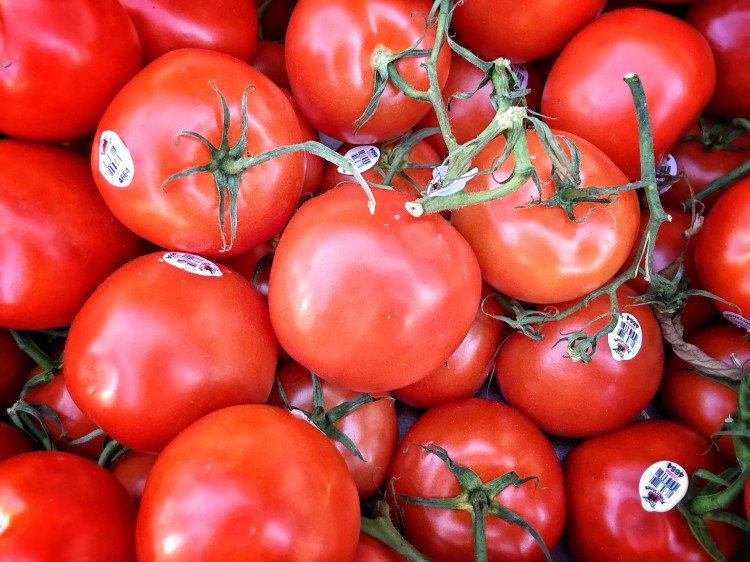 In my research into mythologies concerning roosters, I discovered that the origin of chicken soup came from trying the harness the energy of a rooster.  It was thought that by eating a rooster, the symbol of the sun, the recipient would be infused with vigour and vitality.  I was reminded of all the chicken noodle soups my grandmother and mother made to ward off colds and flues.   In the deep winter months, when the snow rested comfortably over the earth, the fragrant aroma of homemade soup coming from the kitchen provided a wonderful sense of belonging, of safety.  Every spoonful held the power to protect and fortify.

Soup, which comes from the French “soupe,” is one of those ubiquitous meals that accommodate any occasion. I confess, however, that I have taken this commonplace dish for granted.  I have changed my mind now that I have done some research on the subject.  Considered one of the world’s oldest food, soup has a rich history dating back almost 5,000 – 6,000 years (and some experts think it could date back 20,000 – 30,000 years – who really knows?) when the idea of “boiling” came into fashion with the invention of waterproof containers, thought to be made of clay. From that moment, soup became a global success, without the help of social media. 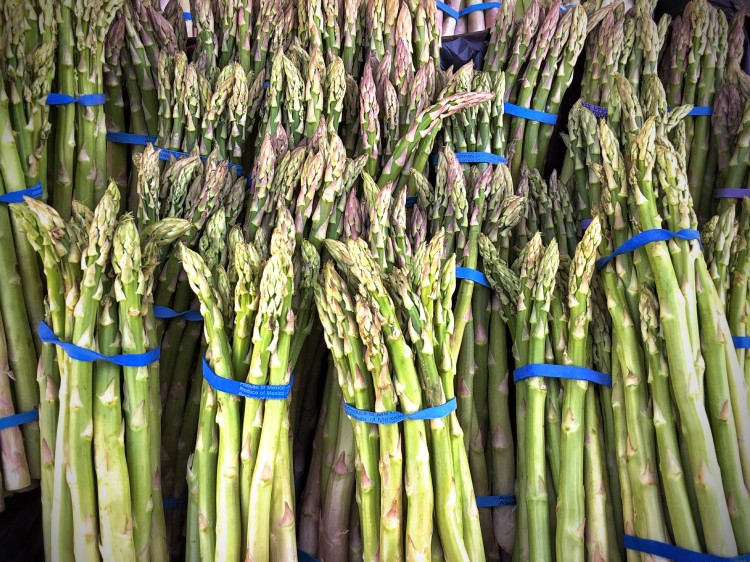 Soup has a universal appeal. It is simple to make, delicious to eat and easily digested.  Every culture has embraced the idea of combining a nutritious assortment of ingredients to come up with traditional recipes.  These recipes came over time and are now readily available to us:  Russian borscht, French onion, Chinese won ton, New England Chowder, Manhattan Chowder and the list goes on. It’s easy to stop in at the local grocery store to buy the soup of the day.   It is always delicious.  But I have another idea.

This winter, I will follow in my mother and grandmother’s footsteps (and all those who came before) by making soup in my kitchen.

Beethoven once said, “Only the pure of heart can make good soup.”   I rather like that thought. 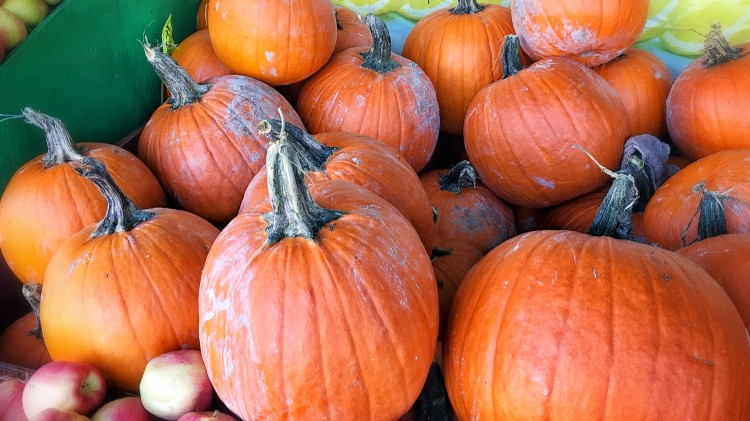 You're invited to join the dialogue! Cancel reply

This site uses Akismet to reduce spam. Learn how your comment data is processed.

I'm heading back to the kitchen!

How do you celebrate breaking bread with your friends? Have you tried a new recipe? Welcome to Taking the Kitchen - where the ideas and food are fresh and the dialogue stimulating.

Taking the Kitchen is licensed under a Creative Commons Attribution-NonCommercial-NoDerivs 3.0 Unported License. 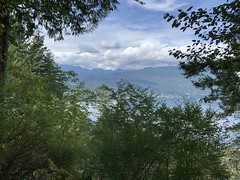 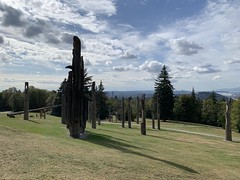 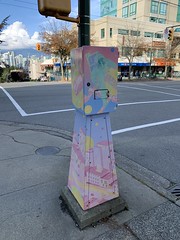 “It’s wonderful to climb the liquid mountains of the sky. Behind me and before me is God and I have no fears.” Hellen Keller⁠
Come join me on the bench. Let us have a conversation.⁠
The tulips season has arrived. What I love most about this time of year is that I'm always welcomed to the party, As Robin Williams once said," Spring is nature's way of saying, 'Let's party!'⁠
Sir Walter Scott 250th birthday celebration happens in August. We may not be able to travel now, but I can take a trip back into the past.
“Life has no meaning. Each of us has meaning and we bring it to life. It is a waste to be asking the question when you are the answer.” Joseph Campbell⁠
Embracing the flavour and colours of my life. "If life were predictable it would cease to be life, and be without flavour." Eleanor Roosevelt⁠